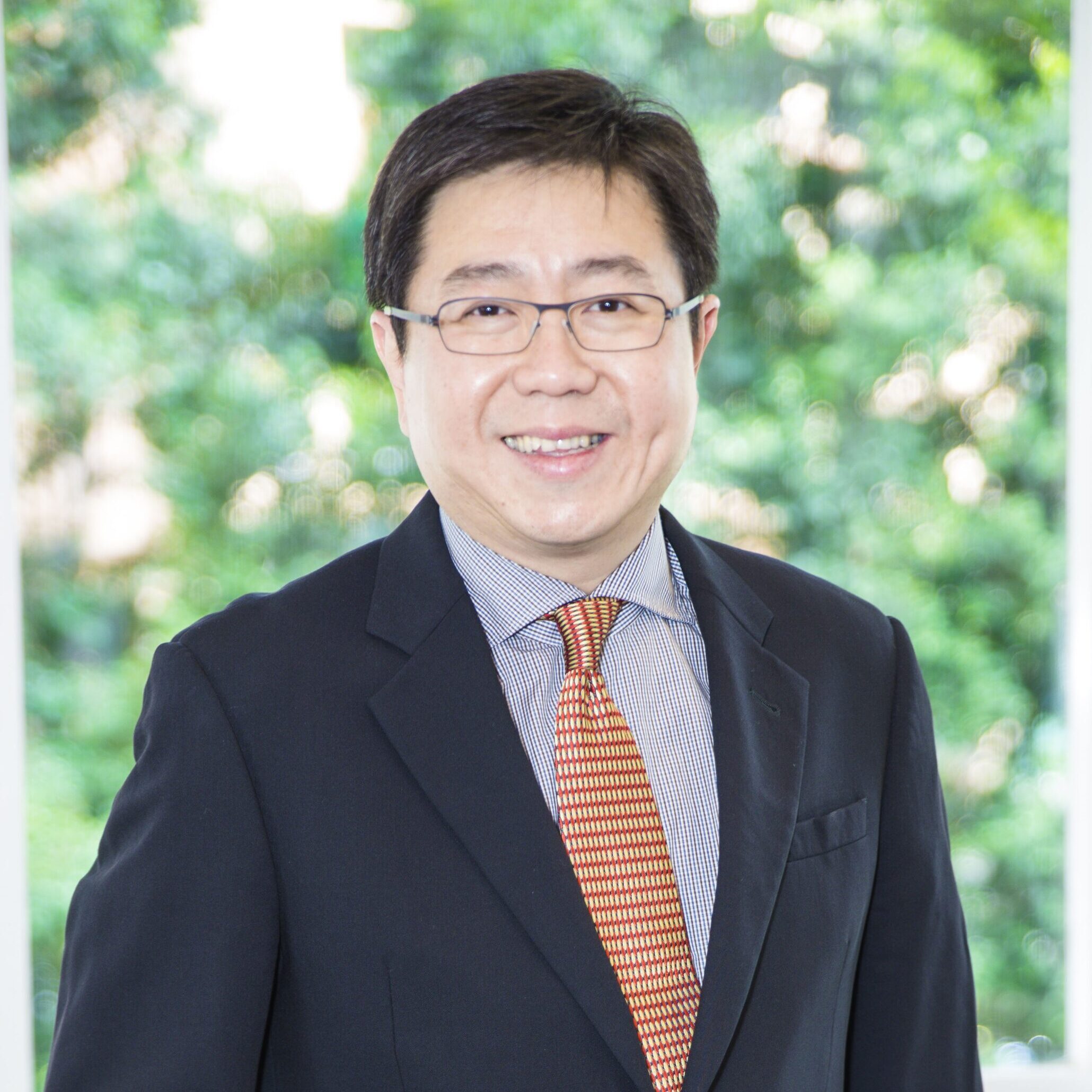 Mr. Chiaranussati has successfully led SC Capital Partners in its investments and provided key leadership and direction since its inception. Prior to founding SC Capital Partners at the end of 2004, Mr. Chiaranussati spent approximately six years with Westbrook Partners, where he opened its Asia office in Singapore in early 1999 and served as Principal and Managing Director responsible for Asian investment activities. Prior to joining Westbrook, Mr. Chiaranussati spent seven years at JPMorgan, based in Singapore and covering Southeast Asia, serving as a Vice President in the Proprietary Investment and Investment Banking groups, focusing on real estate and financial institutions. Prior to JPMorgan, Mr. Chiaranussati worked at Temasek Holdings, an investment holding company for the Government of Singapore, and the Central Bank of Thailand. In 1998, Mr. Chiaranussati was appointed as an advisor by the Central Bank of Thailand and other bodies to assist in the restructuring of the public and private sectors of Thailand. Mr. Chiaranussati received an Honors Degree in Economics from the London School of Economics in 1986 and a Master of Science in Management Science at the Imperial College in London in 1987.

Nanoponics - Remember Where You Heard It First!