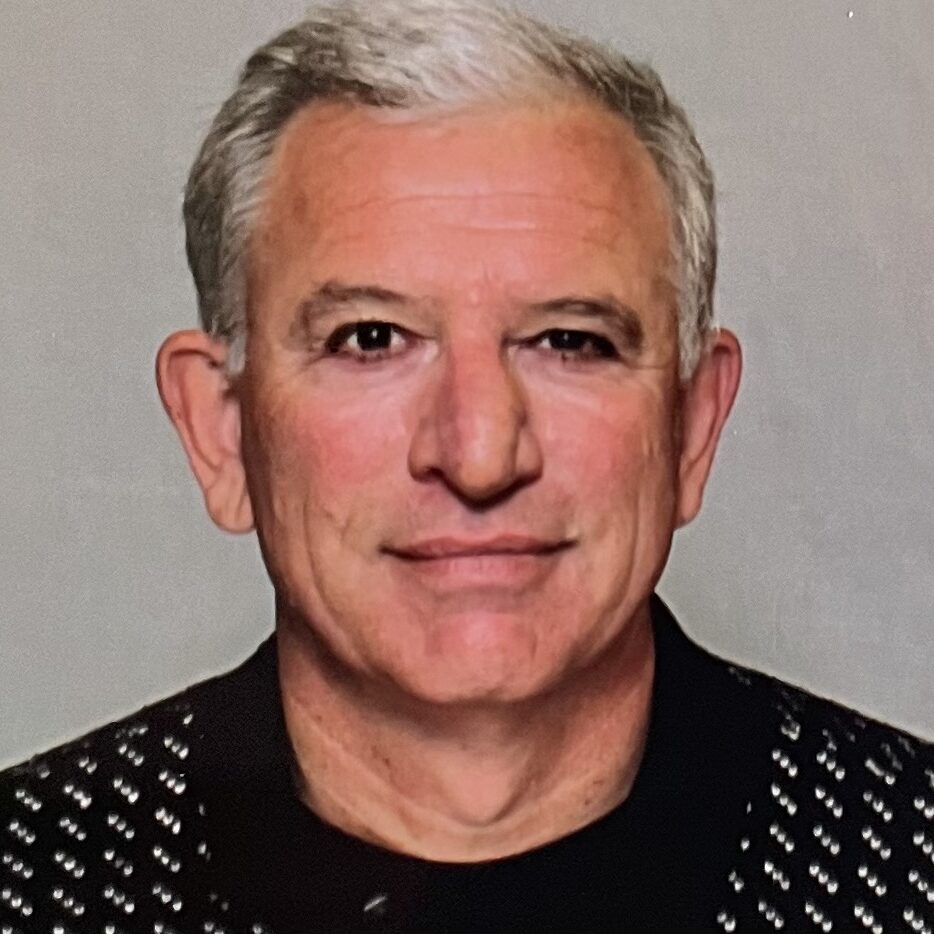 Studied at University du Vin France, after which started his career in Bordeaux exporting Cru Classe wines to Northern European markets for Mestrezat S.A.. Continued his career in wine, working for Groupe LFE – one of The Netherlands’ largest importers and part of the Castel Group. Paul was recruited in 2000 by BRL Hardy’s to run their Mainland European business. In 2004 BRL Hardy’s was integrated into Constellation Brands, Inc, listed on the NYSE and amongst top 3 player in Wine worldwide, where Paul continued managing the EU markets. Since 2017, Paul has been with Felix Solis managing Benelux, DK and Nordic markets- and growing the business through larger retailers or key importers in the North.

All session
by Paul Koks

Going Back To My Roots