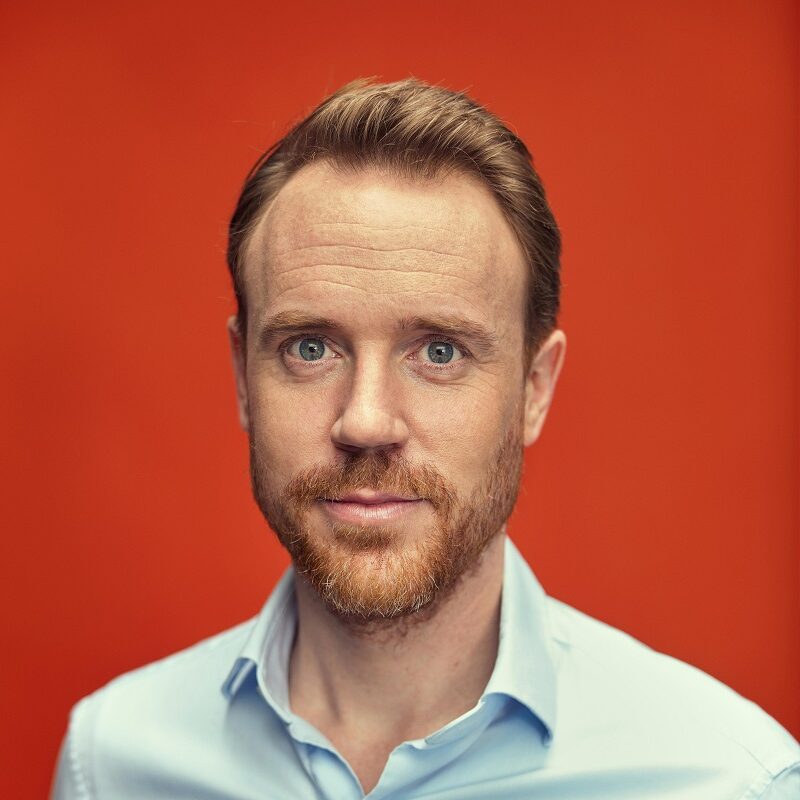 In his role as CEO, Krijn guides Meatable’s strategic direction. Meatable is an innovative, Dutch food company aiming, to deliver, at scale, the new natural: cultivated meat that looks like, tastes like, and has the nutritional profile of traditional meat.

Before founding Meatable together with Daan Luining, he worked for 6 years at management consulting firm McKinsey & Company, where he cultivated the expertise in strategy development and operations. After leaving the company he planned to take a year off, but he quickly met Daan and together they founded Meatable. Through Meatable, Krijn is realizing his ambition to contribute to several of the biggest challenges of his generation.

All session
by Krijn de Nood