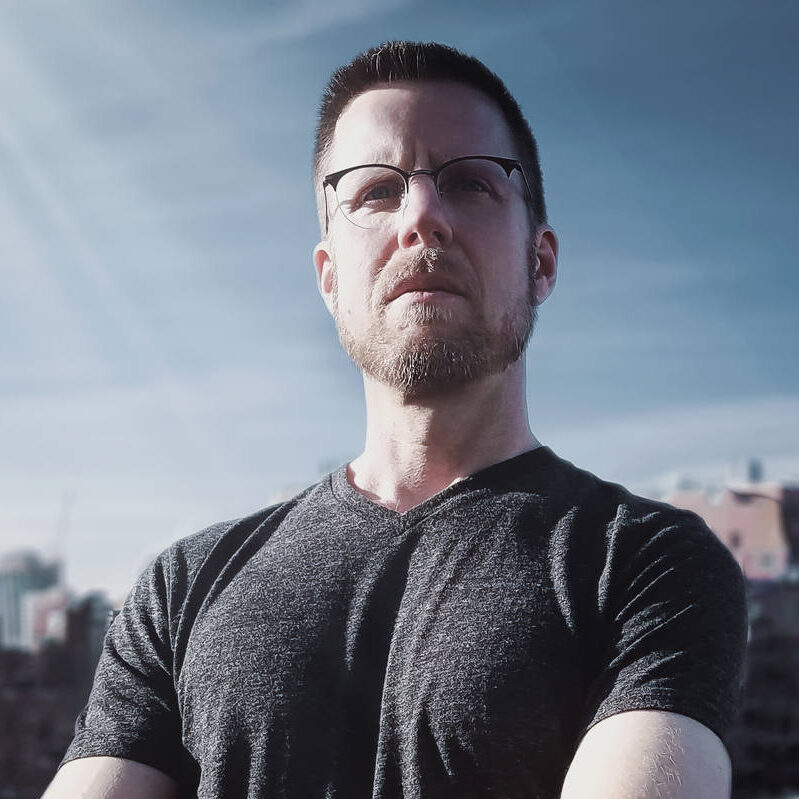 Joshua Spodek PhD MBA is a three-time TEDx speaker, #1 bestselling author of Initiative and Leadership Step by Step, host of the award-winning This Sustainable Life podcast, and professor at NYU.

He holds a PhD in astrophysics and an MBA from Columbia, where he studied under a Nobel Laureate and helped launch a satellite (having emerged from some of Philadelphia’s most dangerous neighborhoods). He left academia to found a venture to market an invention that showed animated images to subway riders between stations.

He teaches and coaches leadership and entrepreneurship at NYU and Columbia Business School. He has spoken at Harvard, Princeton, West Point, Google, IBM, The New York Academy of Science, Children’s Aid Society, and other renowned institutions.

Appearing on every major network, the NY Times, Wall Street Journal, and more, he has been called “best and brightest” in Esquire’s Genius issue, “astrophysicist turned new media whiz” by NBC, and “rocket scientist” by Forbes.

He visited North Korea twice, swam across the Hudson River twice, has done burpees daily since 2011 (165,000 and counting), takes 16 months to produce one load of garbage, and hasn’t flown (by choice) since March 2016. He blogs daily at joshuaspodek.com.

All session
by Joshua Spodek

What Does A Zero-Waste Activist Eat?