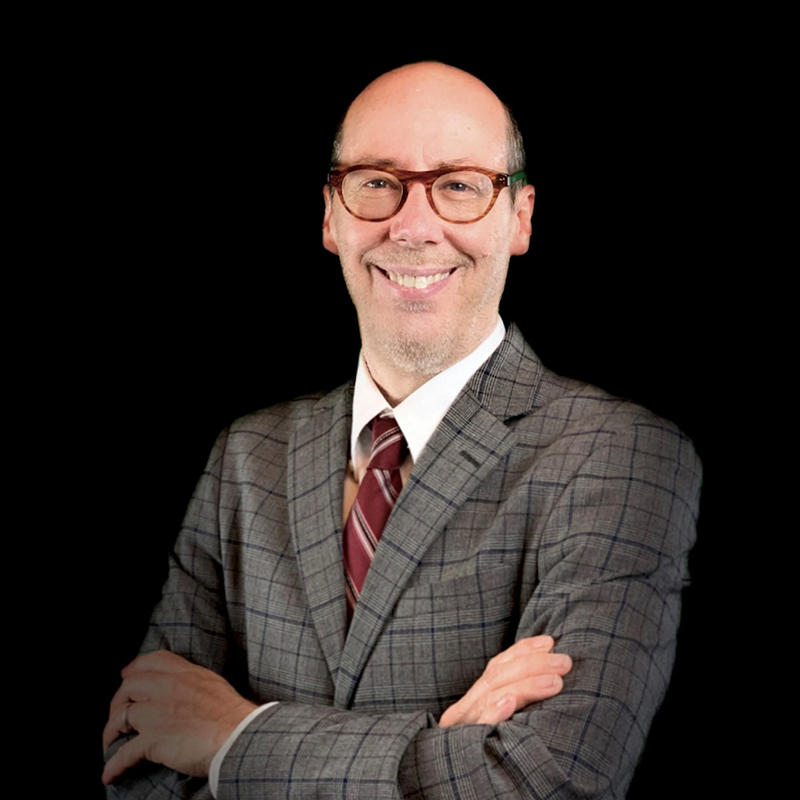 Jack Bobo is the CEO of Futurity, a food foresight company that advises companies, foundations and governments on emerging food trends and consumer attitudes and behaviors related to the future of food. Jack is also the author of ‘Why smart people make bad food choices,’ which exposes the surprising forces behind the global obesity epidemic and why it’s proven so fiendishly difficult to kick our poor eating habits. Recognized by Scientific American as one of the 100 most influential people in biotechnology, Jack is a global thought leader who has delivered more than 500 speeches in 50 countries. He previously served as the Chief Communications Officer and Senior Vice President for Global Policy and Government Affairs at Intrexon Corporation. Prior to joining Intrexon Jack worked at the U.S. Department of State for thirteen years as a senior advisor for global food policy. An attorney with a scientific background, Jack received from Indiana University a J.D., M.S. in Environmental Science, B.S. in biology and B.A. in psychology and chemistry.

All session
by Jack Bobo