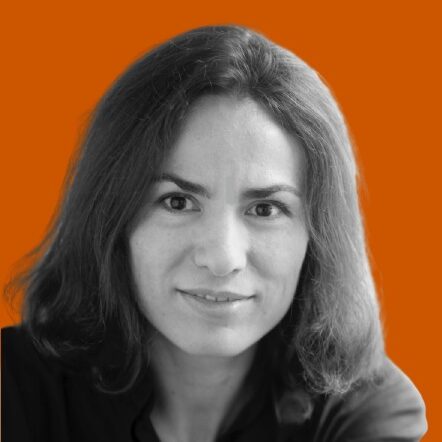 Isabelle is the Founder & CEO of ID Capital (idcapital.com.sg), a company incorporated in Singapore in 2012 and specialized in VC investments in agrifoodtech in Asia Pacific. In 2016, to accelerate the development of this nascent ecosystem, it launched the Future Food Asia Award, the 1st-of-its-kind regional start-up competition culminating in the annual Future Food Asia Conference (futurefoodasia.com). In 2019 ID Capital was appointed as a co-investment partner in agrifoodtech start-ups by Singapore SEEDS Capital and has further developed its venture capital investment activity. In 2021 it opened a subsidiary in China and now also accompanies later stage startups in their development in China. The longest running company covering the entire Asia-Pacific agrifoodtech sector, ID Capital is in a privileged position to anticipate long term trends deemed to share the future of our food system. A trained engineer from Ecole Polytechnique (France), Isabelle also holds a degree in Chinese language and civilization.

All session
by Isabelle Decitre