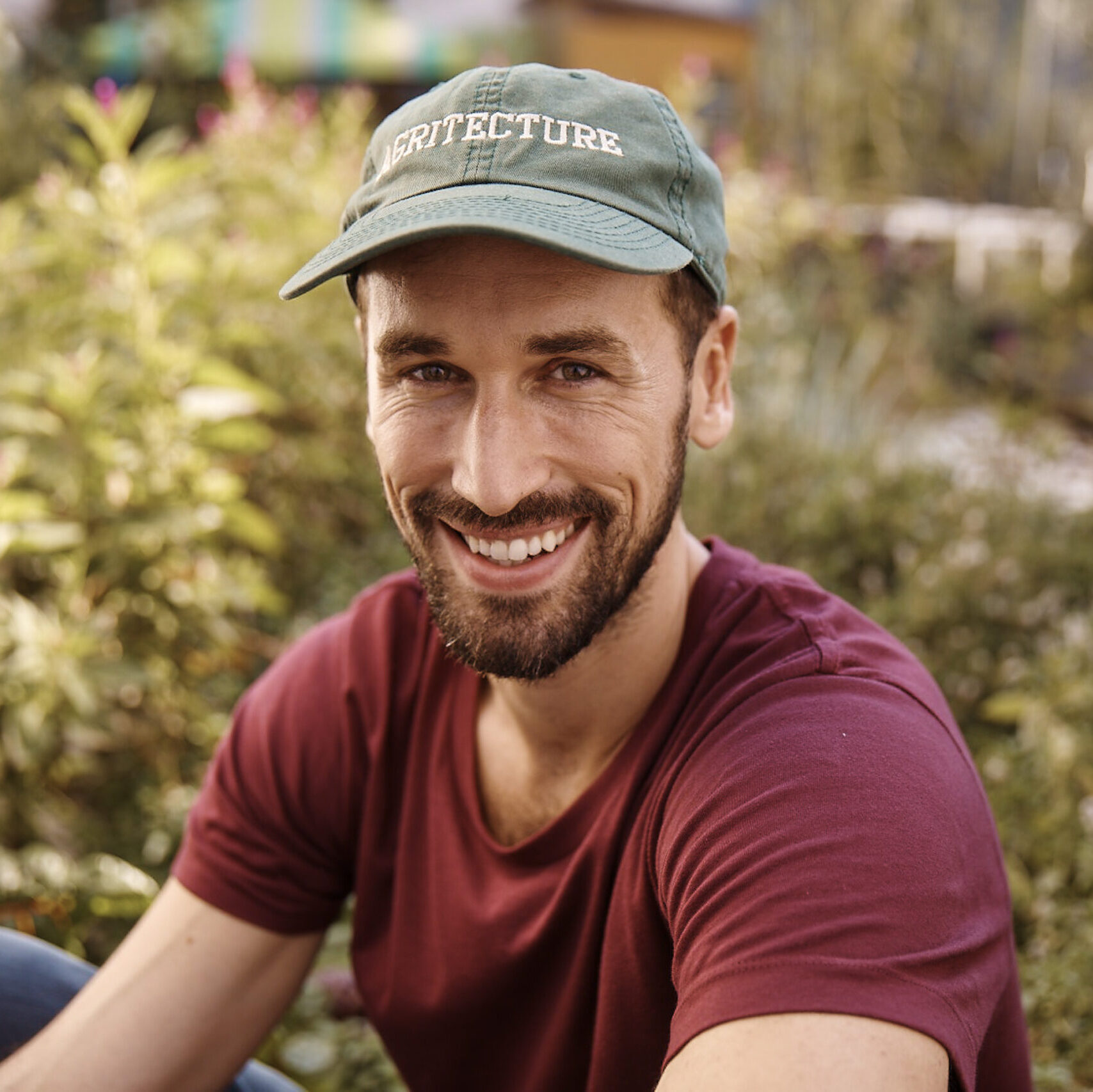 Henry Gordon-Smith is a sustainability strategist focused on urban agriculture, water issues, and emerging technologies. Henry earned his BA in Political Science from the University of British Columbia, Vancouver, coursework in Food Security and Urban Agriculture from Ryerson University in Toronto, and an MSc in Sustainability Management from Columbia University. In 2014, Henry responded to a global need for technology-agnostic guidance on urban agriculture by launching the advisory firm Agritecture Consulting which has now consulted on over 150 urban agriculture projects in over 35 countries.

All session
by Henry Gordon-Smith