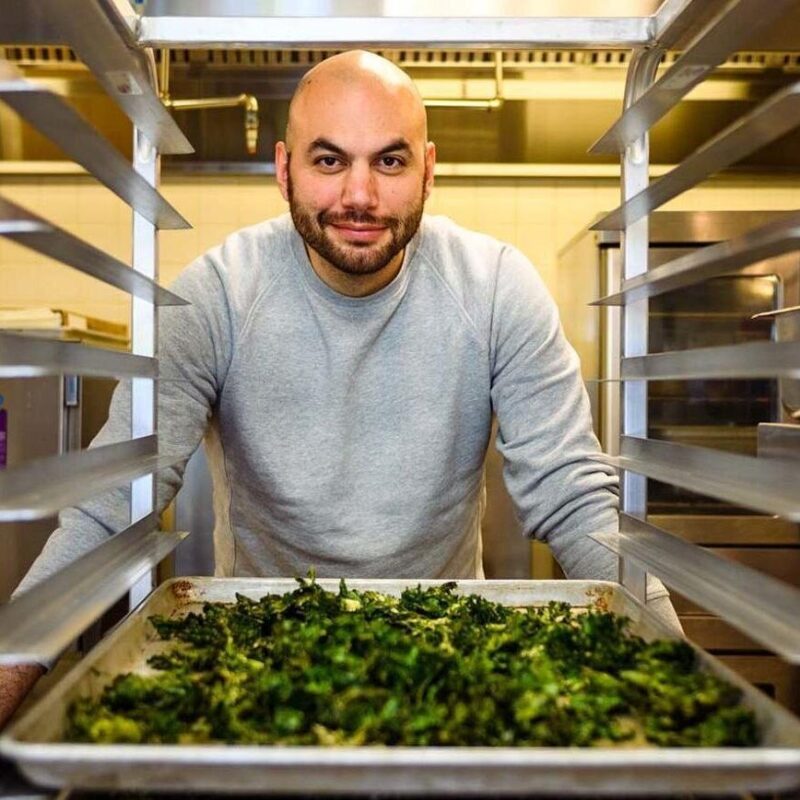 Growing up in a food-loving Italian family inspired Dan to attend the Culinary Institute of America in New York, after which he quickly rose the culinary ranks. He served as Executive Chef of 1789 in Washington, D.C., then later moved to Copenhagen to work at Noma. After three years as Head Chef, he returned to the United States to tackle another culinary challenge: school food.

In 2016, he founded Brigaid under the premise of assembling a team of talented and motivated professional chefs to apply their culinary expertise to improve the offerings and quality of school foodservice operations. That initial intention has since expanded
to various institutions such as senior centers, always guided by Dan’s belief that everyone deserves real, wholesome food, cooked with care and passion.

All session
by Dan Giusti