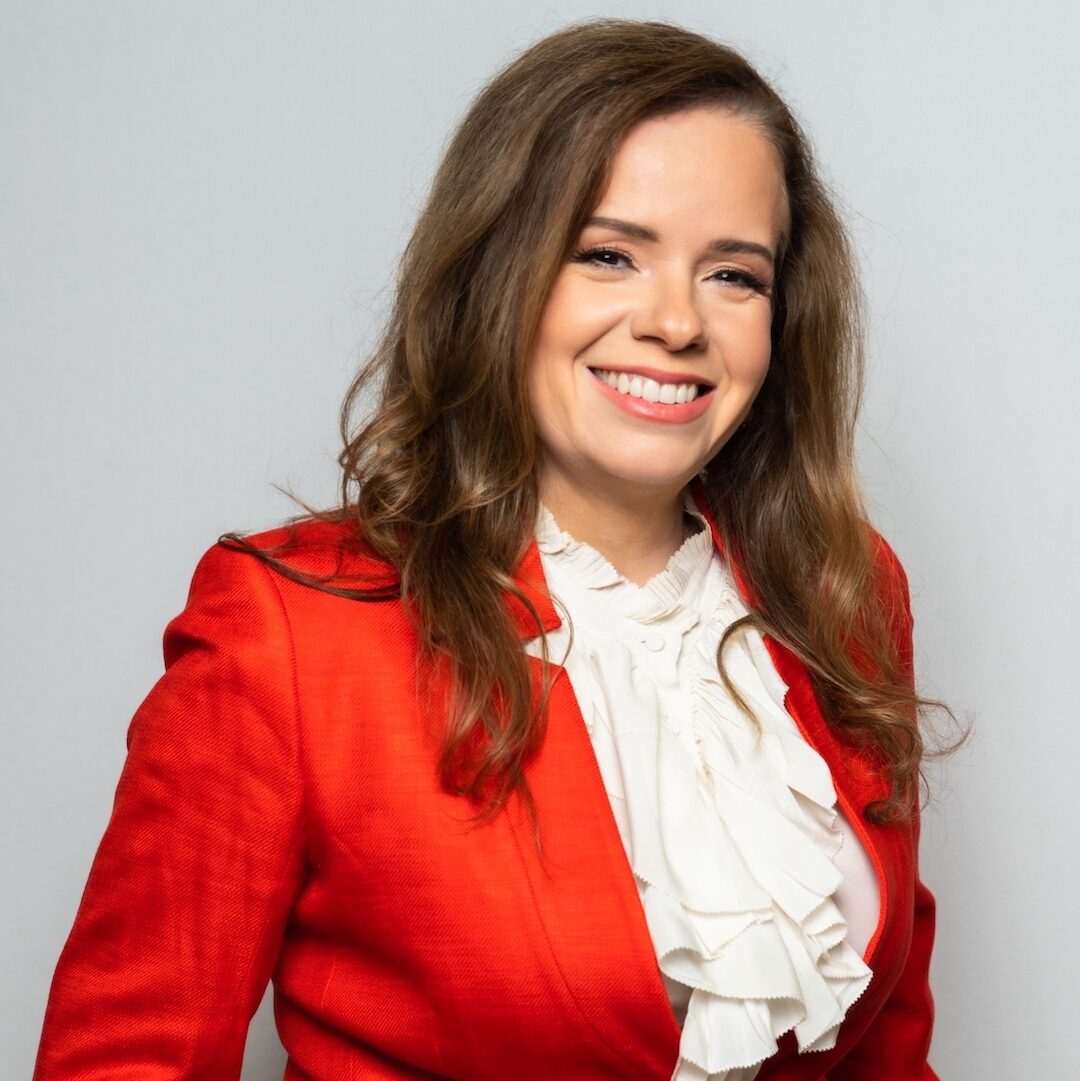 Consuelo is the Founder of SV LATAM Capital (SVLC) and a trailblazer for the Latin American startup community. Consuelo was the first Mexican woman to establish an early-stage VC firm in Mexico and Silicon Valley. She founded her first tech company at the age of twenty. Consuelo has been named among the “100 Most Influential Latinas in the US.” She is an electrical engineer and has two Master’s degrees in Science. Consuelo is a Kauffman Fellow Class 19.