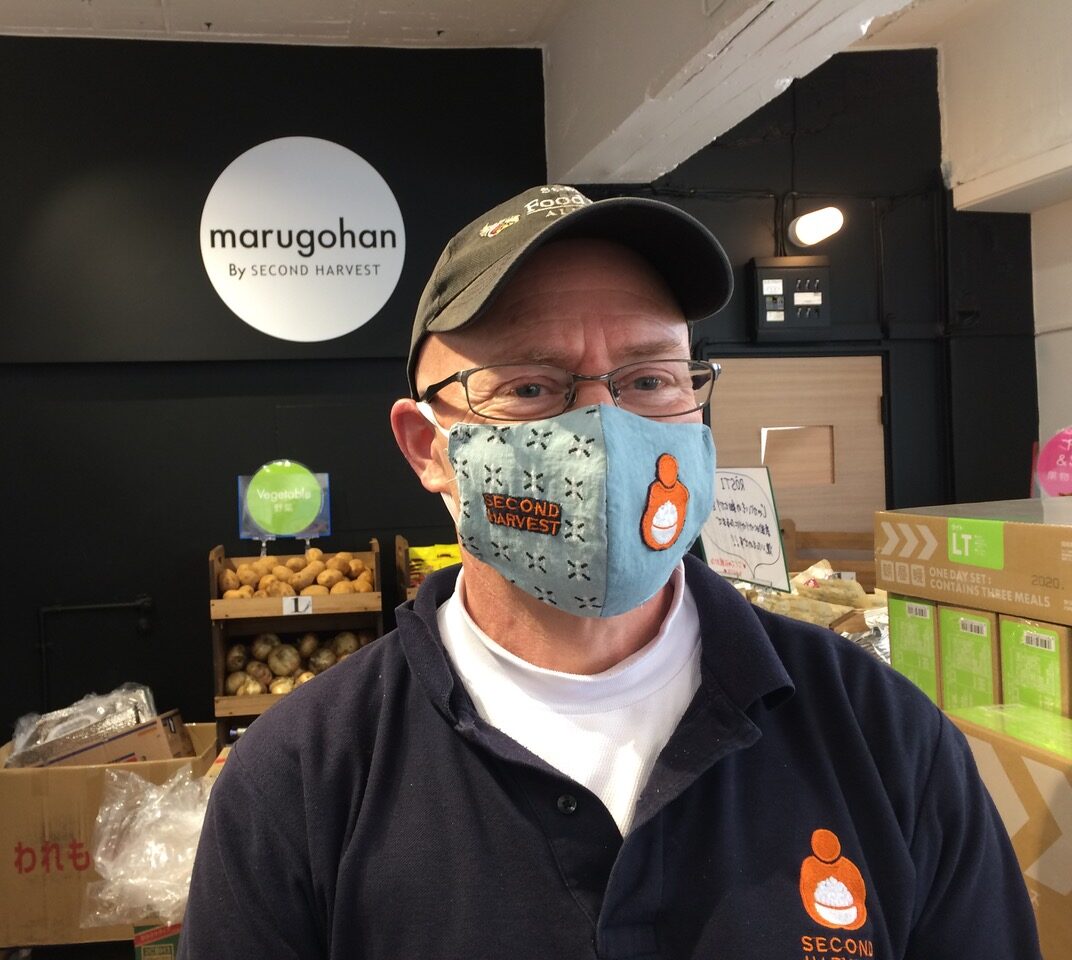 Charles first came to Asia in 1984 with the US military and returned to Japan in 1991 to conduct research at Sophia University. At that time he lived in a religious community in one of the poorest sections of Tokyo (Sanya) where day-laborers and homeless lived. It was this experience that set him on his current trajectory. In 1995 he founded “Let’s Build,” a self-help center dedicated to providing tools for those living on the streets to either help themselves or die with dignity. While he felt he understood many of the issues of those in his community, he felt something lacking. So from January 1997 to April 1998 he lived in a cardboard house among the homeless along the Sumida River in Tokyo. This experience radically changed his worldview and deeply influences his approach to providing aid and developing organizations. In the last 20 years he has founded four organizations in Asia that deal with food security. In 2002 he incorporated the first food bank in Japan (Second Harvest Japan). In 2010 he created a US 501(c)3, Second Harvest Asia, to promote food banking in Asia. In 2012 he incorporated the first food bank in the Philippines (Salu-Salo: Food Bank Philippines). And in 2013 he established a public-interest foundation, registered at the Japanese Cabinet Office, Alliance of Japan Foodbanks (formerly Second Harvest Japan Alliance) to develop a national network of food banks in Japan. He has taught NGO Management at Sophia University since 2009. He is married with four children and lives in and works in Japan.

All session
by Charles E. McJilton