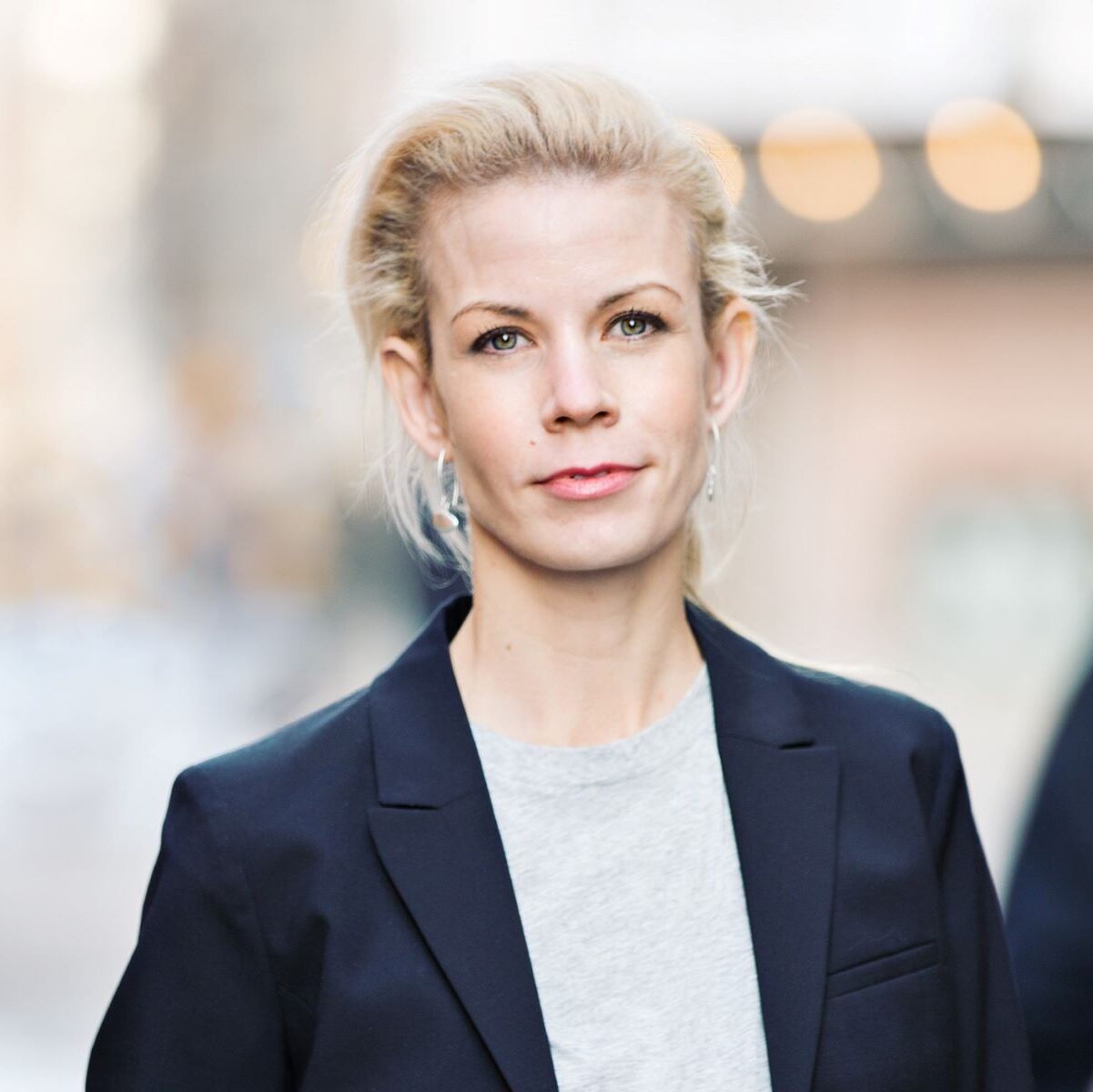 Mayor Anna König Jerlmyr was born in Uppsala in 1978. She has a background in economics and communications and was a member of the Swedish Riksdag from 2006 until 2010. Upon entering Stockholm City Council in 2010 she was appointed Vice Mayor for Social Affairs and Chair of Stockholm’s Police Authority, posts that she held until 2014. From 2014 until 2018 she acted as Opposition Vice Mayor, representing the Moderate Party. Following the general and local elections in September 2018, the City Council elected Anna König Jerlmyr as Mayor of Stockholm.

All session
by Anna König Jerlmyr