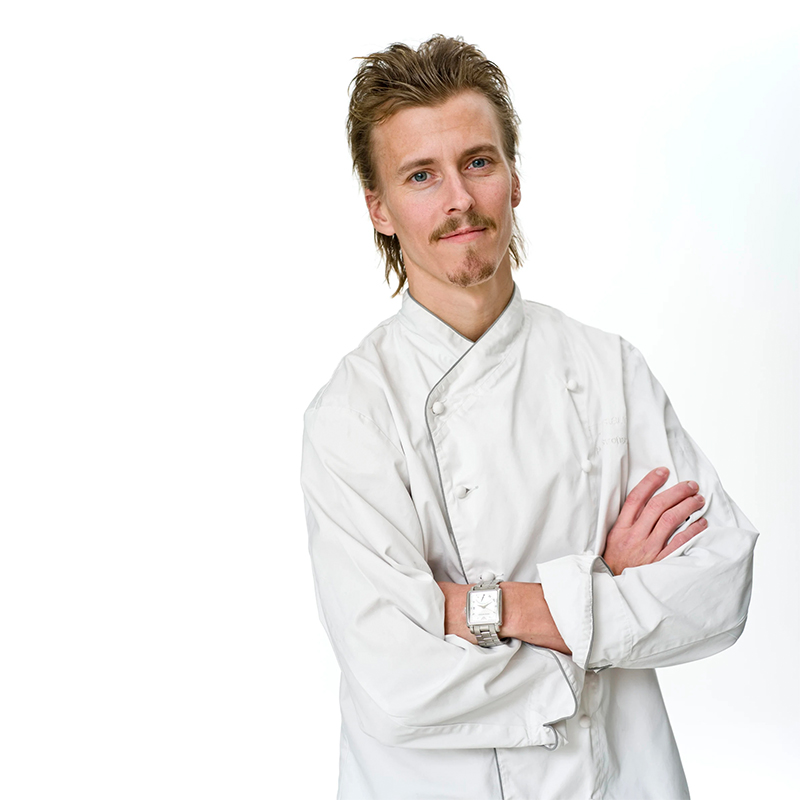 Svensson has worked at various restaurants in Sweden since the mid-1990s, including as creative leader for the restaurants Bon Lloc and Fredsgatan 12. On the merit list, he has fifth place in the 2003 Bocuse d’Or (world championship for chefs) in Lyon. He has appeared as a TV chef on both Swedish and Finnish TV. Svensson was one of the chefs in the TV4 program Matakuten who focused on school food in Swedish primary school . In addition, he participates in the Finnish lifestyle program Strömsö.

All session
by Paul Svensson

What should we grow? and where? and why?