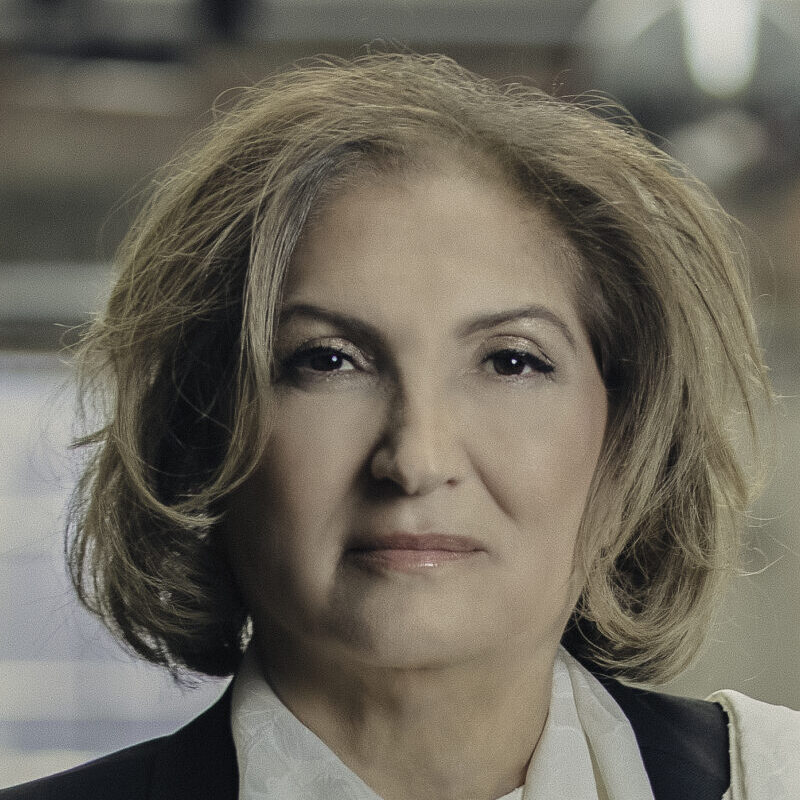 A creative trailblazer, driven by a higher purpose to transform society’s drinking culture by creating world-class beverages – completely liberated from alcohol.
As a decades-long social worker, Moa has worked with families where alcohol misuse has been a problem. Having personally witnessed the negative aspects of excessive alcohol, Moa chose to change course and work preventively to enact structural change by making wine liberated from alcohol. Today, Oddbird has grown into Sweden’s largest producer of quality wines from the leading vineyards in France and Italy.
Moa’s vision is to make the question of “with or without alcohol” as commonplace as “Do you take your coffee with or without milk?”
Moa is a pioneer in the industry; in 2018, she became EY’s Female Star Shooter of the Year. 2016 she received the New Builder of the Year award by the King of Sweden Carl XVI Gustaf, proof of her success.

All session
by Moa Gürbüzer