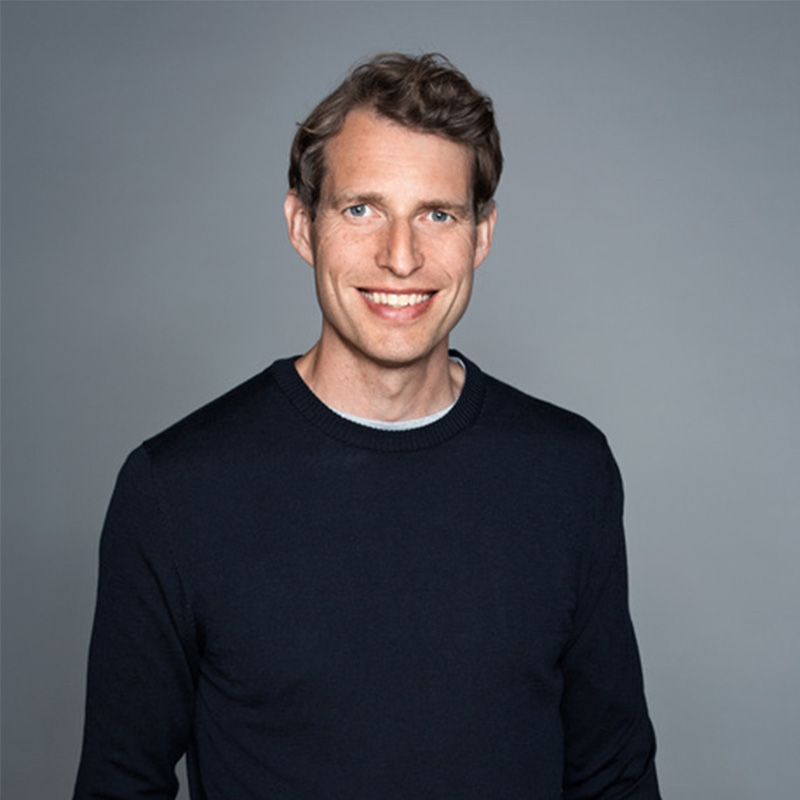 With his background as a programmer and founder of IT-consulting firm Citerus in 1996, he joined the family office in 2010. Together with his two brothers, he has since built the venture capital arm Gullspång Invest. Starting as a tech investment firm Gullspång has gradually developed into a thematic investment company backing early-stage companies solving humanity’s biggest challenges, primarily in the global energy and food systems. Gullspång is purpose-driven and for-profit and seeks long-term partnerships with like-minded entrepreneurs.

In 2014 Gustaf participated in a program at Stockholm Resilience Centre and learned how big and in many ways harmful the global food system is. Since then he has led investments in Oatly (2015), NICK’S (2017), and other companies outcompeting some of the root cause problems in the food system. In 2020 he co-founded the subsidiary Gullspång Re:food to increase the ability to back early-stage foodtech companies driving the transformations to plant-based food, regenerative farming,  circular supply chains, and healthy diets.”

All session
by Gustav Brandberg

How Re:food will invest their bag of gold