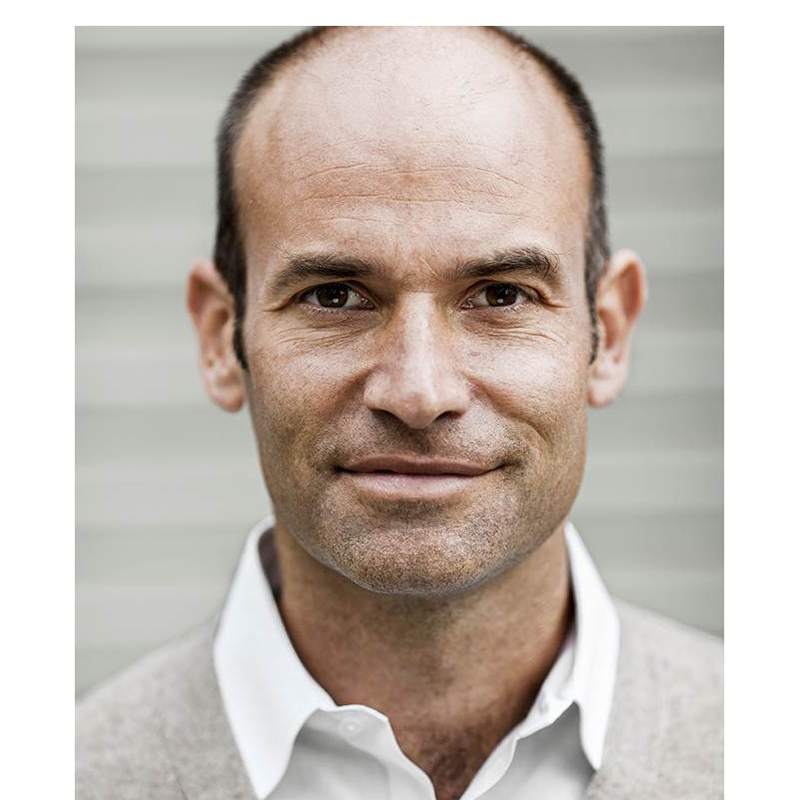 Daniel Sachs is the founder and CEO of P Capital Partners (PCP), a leading non-bank corporate lender in Northern Europe focusing mainly on entrepreneurial private and family- owned businesses. PCP has made over 130 investments since inception in 2002 and currently has approximately EUR 2.5 billion under management. Sachs has held a number of managerial roles and board positions in public as well as private companies throughout Europe. He is a global board member of the Open Society Foundation (OSF) as well as Vice Chairman of the OSF Investment Committee. Sachs is a member of the panel of senior advisors to the Royal Institute of International Affairs at Chatham House and also a council member of the European Council on Foreign Relations. Through the Daniel Sachs Foundation, he is engaged in openness, culture, diversity, and democratic development. Sachs is the founder of “Höj Rösten,” a nonpartisan school for politicians as well as a founder of Apolitical Academy with the mission to make public service work for people everywhere by supporting the next generation of transformational public leaders. He is active in the arts i.e. in film production, through Kärnfilm. Sachs holds an MBA from the Stockholm School of Economics and the Wharton School at the University of Pennsylvania.

All session
by Daniel Sachs

Why I gave Mathem 70 mln euro?