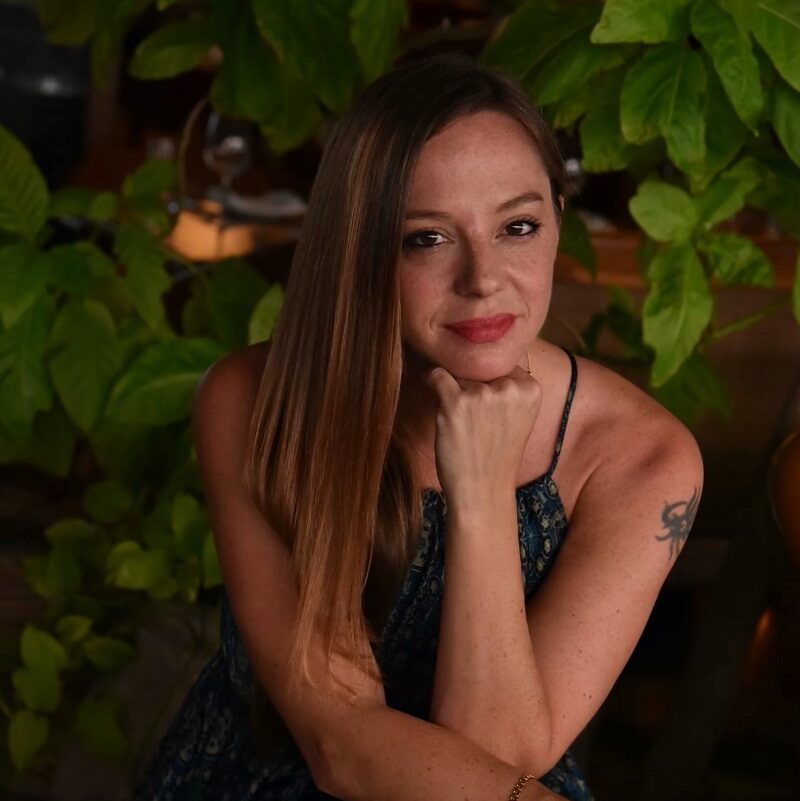 Position
Senior VP & Head of SITEC, Sweden-India Business Council
Stockholm to Bombay!
Cecilia is of Swedish origin but moved Mumbai to take on India 2007. She today lives between Stockholm and Mumbai, but has a foot in NYC and London too.
Cecilia has played a significant role in sparking the Indian Wine Revolution, placing India on the world wine map. She has played an instrumental role in the Sula Vineyards success story – India’s largest wine producer with 65% market share, exporting to 30 countries. Starting wine tourism has been a focus with everything from wine tours, hotels to music festivals. The company has wineries in Maharashtra and Karnataka. In the outskirts of Bangalore, the winery Kadu is also to create awareness around Tiger Conservation and a part of the proceeds goes towards this cause. The main winery Sula Vineyards in Nashik had 430,000 visitors in 2019 it is the most visited winery in the world! She is today a shareholder in Sula.
Cecilia is Amphora Portfolio Management’s Managing Partner South East Asia & The Nordics. Amphora is a London based leading fine wine investment firm & a team of fine wine experts with sparkling financial markets backgrounds. With her team, she builds & manages bespoke fine wine portfolios for collectors, investors and wine enthusiasts.
She is Sweden-India Business Council’s India representative, Senior Vice President & Head of Innovation. SIBC is one of the world’s most active country to country networks & the first choice network in the Sweden & India business corridor. SIBC is also the secretary for Sweden India Business Leaders’ Roundtable, co-chaired by Marcus Wallenberg & Baba Kalyani. She also heads up Sweden-India Tech Community which us the startup, tech and innovation engine of SIBC.
Cecilia is a Founding Advisory Board Member at Girls Club Capital, NYC. With GCC’s Israeli founder Ashmoret Mishal, she advices, mentors & connects female entrepreneurs with the right people globally.
Cecilia is an Angel Investor with focus on Tech and AI. GetMega (a social real money gaming platform) which she invested in and became an advisor to in 2019 then had 10,000 subscribers. The platform today has 5 million subscribers well on track to hit 50 million this year!
She is also a Fashion Revolution Ambassador – working towards a safer, fairer, cleaner & more transparent clothing industry with positive outcomes for both people & the planet.
Known for being a “culture architect”, she has been instrumental in the opening of Soho House Mumbai – Asia’s first SH. She today sits on the committee of the house and advices the team on strategy.
Cecilia raises capital for people & companies she believes in – from Broadcast Media, Life Science to Cyber Security.
Cecilia co-founded Asian Wine Producers Association, to support Asian wineries in their set-up & growth.

All session
by Cecilia Oldne